The Only Failure Is… 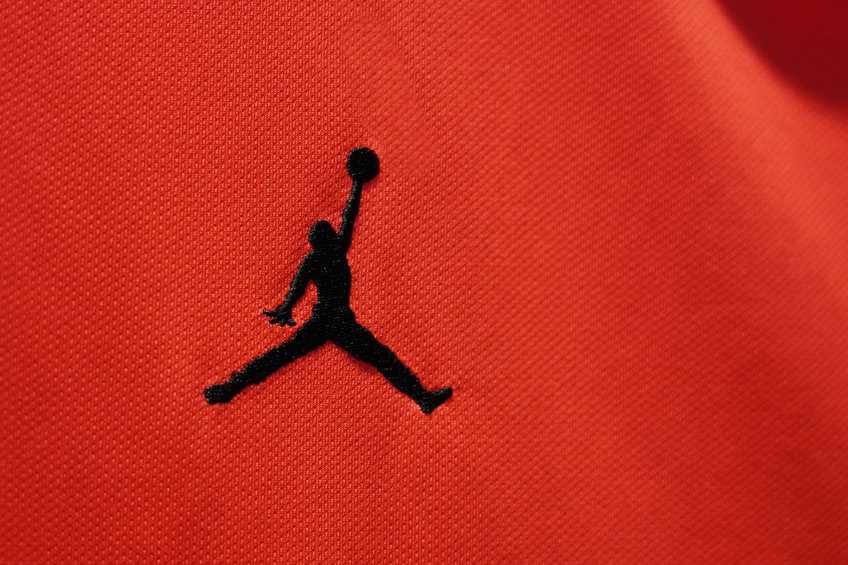 Yet, we get hung up on going for the gold-winning it all. The gold medal count is everything.

I reckon that if you make it to the Olympic Games, whether you medal or not, you’re a winner. The effort and dedication to train for years and years to be an Olympian makes them all winners.

How can you call them losers? You can’t. They are winners. They’re winners because they understand that the only failure is the failure to participate. You give 100%, you get 100%.

Michael Jordan is easily considered the best basketball player of all time. The GOAT-the greatest of all time.

There’s no question that Michael Jordan is still the best ever. I went back and looked at some of his statistics and he has a great winning percentage.

In the professional ranks, he played in 1,072 games, and he was on the winning team 706 of those games-which means he had a winning record of 65.9%.

It also means that he lost 34.1% of the games. But was Michael Jordan a loser? No.

This is a guy who played on a University of North Carolina National Championship Team, played on six NBA championship teams, and won two gold medals at the Olympics.

For all his accolades, the reason Michael Jordan is a winner is the fact that he showed up every day to practice and gave it his all. He worked hard.

The reason they won is that he worked, and he made everybody else work. He wouldn’t accept people that weren’t going to show up every day and do the hard things required to be a winner.

Here’s an interesting stat on Michael Jordan. Michael Jordan’s career field goal percentage in the NBA was 49.7%. That means he missed over half his shots. Winner or loser?

Understand that there will be going to be losses, that seem like failures. They are only temporary. Failure is not forever.

Roberto Clemente said, “You win some, you lose some, and some get rained out; but you’ve always got to dress out.”

Remember, the only failure is a failure to participate. Show up, play the game, and you’ll be a winner. Until next time…

P.S. Whenever you are ready…here are 5 ways I can help you grow your business:

It’s our Facebook Group where entrepreneurs and business owners learn to build EPIC lives for themselves, their families, and their communities.

You’ll get daily tips, techniques, strategies, and tactics to grow your business. Click Here (If you are more of a Linked IN person, connect with me on LINKED IN.)

You’ll learn success strategies and tactics from me and other entrepreneurs who’ve already done it!. Click Here

It’s your shortcut to building a business that can work without you! Download your free pdf copy here: Gift from Bill or order a hard copy Here.

4) Join ActionCLUB and be a Case Study

I’m putting together a new case study group right now…more details to follow….if you’d like to work with me to quickly build your profits and a better team.

5) Work with me and my team privately:

If you’d like to work directly with me to scale or multiply your business click Here to Book Your Free Strategy Session Now!

annual plans be sympathetic business business lessons choices clarify vision core purpose of business core values dream a little dreams empathy employee enroll people enspires you expand vision focus freedom goals gratitude hiring how to bulletproof your business from yourself ideal candidate inspire people learn marketing patience planning responsibility root causes of the symptoms Start with the end in mind Stephen Covey symptoms and causality take care of yourself take care of your team take notes thank you think think big thinking think time vision what business provides for life? what do you want from your business? world abundance through business reeducation you can't do this stuff by yourself